The small warriors decided to retreat after being attacked by a large army. Kim carries Shin to safety and observes the situation wondering which army is at fault. Little warriors cry out for help as they die one by one. A mighty bald warrior wielding a giant axe, chops the younger warrior in half and enjoys licking their blood that splatters on his face. They managed to drive off the small army, and one of the large army, called Maruya Ma, reminded Maruyama not to kill the enemy carelessly. He also reminds Maruyama about what Izumi told them.

Maruyama gets angry that the man is still talking about Izumi, and they spend the time not listening to what Izumi has to say. Michio, the scaredy cat genius, arrives, and Maryuma wonders what the scaredy cat is doing since he can’t even use a weapon. Michio realizes the battle is over and fails to kill a single little warrior. He’s also sweating while carrying his katana and wearing nerd glasses. Maruyama makes fun of Michio and Shin hides, while Kim wonders what’s going on. Shin asks Kim about the scenario and what they should do.

Kim realizes that Yoo Junghyuk is against bringing Shin after realizing that they will have to face danger. He wonders if Yoo Janhyuk is softer than him. Kim tells Shin that the running scenes aren’t the only death for the start stream. Maruyama, Michio and the red haired warrior are ready for another battle. Maraituma is happy to lead them while Michio follows the two like a mouse afraid of a cat. They manage to reach the tails of the smaller warriors and continue killing them, but Michio has yet to kill a single warrior.

Kim admits that he and Shin are not in the role of averting disaster. Shin is horrified by the pool of blood and the destruction of the little warriors. One of the younger warriors asks Maruyama to show mercy as they are retreating and surrendering, but Maruyama and his group are still killing them.

He believes that it is cowardice for the enemy to kill warriors who surrender or turn back because they have turned their backs on them. Warriors who attacked each other’s backs were cowards, and the little warrior thought that Maruyama would show mercy and spare them. 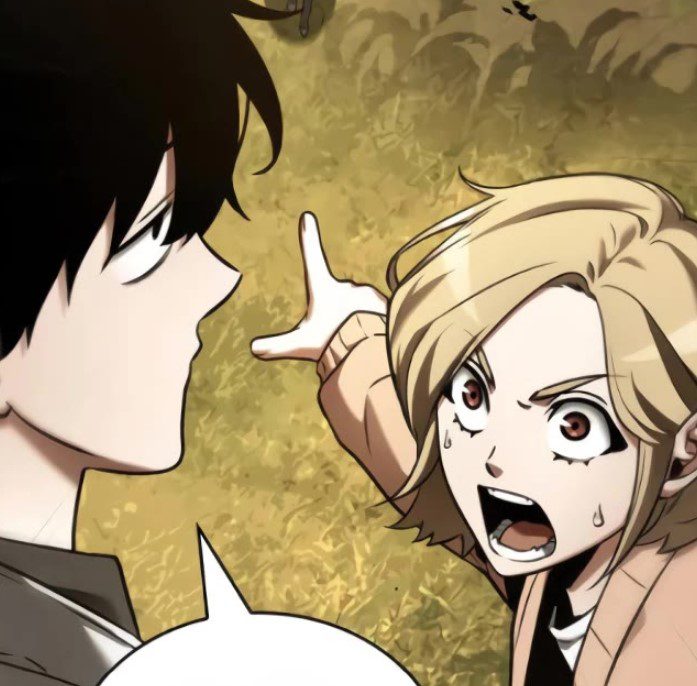 Kim is moved by the speech and wonders what he can do. The younger warrior reaches out to Kim and asks him to protect his clan. Kim feels something when the younger warrior touches him and Shin comments if Maruyama is the great bald man that caused this scenario. Shin asks Kim about the group he wants to join. Michio reveals that the King of Japan is Izumi and that Ijimu is the strongest incarnation of Japan. Kim is surprised that Izumi Hiroki is still alive. Maruya wanted to finish off the enemies and Michio decided to finish them off.

Omniscient Reader’s Viewpoint Chapter 126 will be released on 28 September 2022. Michio feels mysterious powers in his body as he thinks about something. Kim learns something about Michio and Shin notices something too. See Sarvajna Reader’s View Chapter 126 Updates below.