The Nano Machine Chapter 125 reveals the secrets behind the unwanted Crown Prince Cheon. Cheon survives many deaths and threats as the villain Lord Yeo Jong is after his life and wants to dethrone him. The villain, Lord Yeo Jong, sets a trap for Cheon that backfires, but the truth is yet to be revealed. Nano Machine Chapter 125 begins after the secret behind Crown Prince Cheon is revealed.

The chapter begins in the Demon Forest Castle, where an army of thousands of warriors gathers to kill an intruder. Lord Jong argues with the intruders and talks about the crown prince. He reveals why the Crown Prince killed the 2nd Elder about the secret behind the technique to reverse demonic blood.

Lord Yeo Jong is this intruder and why the Marakim oppose him and defend the Crown Prince who should be put to death for killing the 2nd Elder. He is an intruder, reminding Han that he is the sect leader. Han replies that she’s not the older Han and removes her mask. Lord Yo Jong was surprised to see his target from him.

The man revealed that he had come to inherit the leadership of the sect. Before the fight begins, a duplicate copy of Han destroys the warriors ordered to kill him in the Demon Forest. He killed an army of thousands of soldiers single-handed. Back in the present, Lord Jong learns that Prince Cheon is the person who used Han’s face as a disguise.

Cheon reveals how he killed Yeo Jong’s man after revealing their true intentions. Elder Han also played an important role in carrying out Cheon’s successful mission. Things get worse for Lord Yeo Jong, who decides to kill Cheon before she can reveal the truth. Cheon asks the council to listen to him and that he didn’t kill the 2nd Elder. The royals listening from outside wonder why Han is speaking like a crowned prince.

One of the soldiers revealed that the Crown Prince had invaded the castle in the guise of Elder Han. Lord Yeo Joon Ji realizes that Cheon is an adept at evil magic to speak like the elder Han. He shouts that Chion is the dreaded crown prince and must be punished for his sins. He reminds the royals to immediately execute an assassin who dares to enter the castle with dirty blood on his hands.

Lord Jo asks Yang Cheon if he is trying to rebel. Cheon tells him to give them a chance to talk. Lord asks Yeo Jong why he wants to fire him, accusing him of killing the 2nd Elder. Lord Yeo Jong reveals that Crown Prince Cheon Yu-won has broken the sect’s law and asks the Great Guardian to apprehend him. Marakim refuses to capture Cheon and allows Cheon to expose Lord Yeo Jong.

Just as Lord Yo Jong is about to attack Cheon and Marakim, a mysterious woman arrives after breaking down the door and apologizes for the delay. She disclosed that she has brought evidence for that. The lady also unleashes the Demonic Blood Reversing Technique and shows the 2nd Elder’s corpses to everyone. Lord Yeo Jong is furious after Cheon proves that he did not kill the second elder. 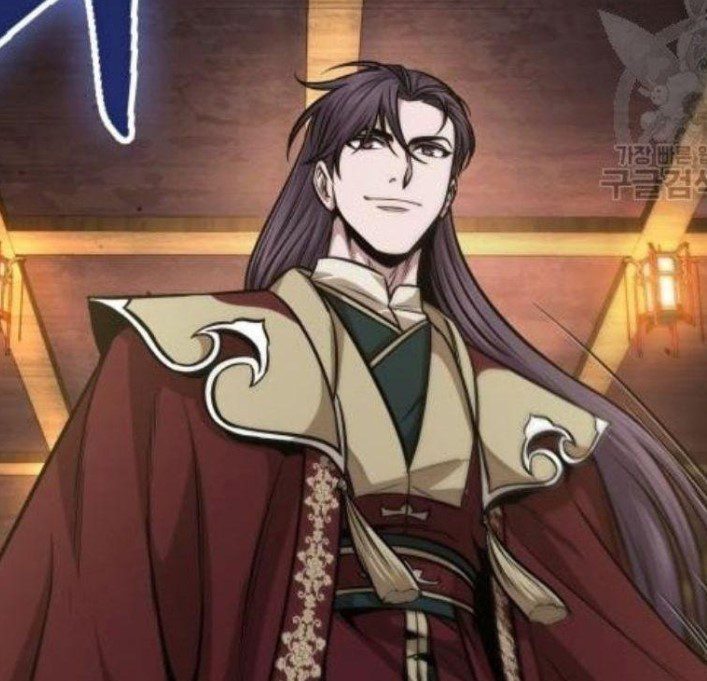