How to Live as a Villain Chapter 61 begins after the villain introduces himself to an underrated guild. Seonghu and Mi arrive at Rene’s guild, where the boys call them bastards. One of the blondes attacks Seonghoon, who asks Mi Ren to take care of the blonde.

Mi Renae realizes that the man doesn’t deserve the fun and cuts him down with a single slash using the Soul Blade. The red-haired man realizes that the two mysterious strangers are no joke and wonders how a woman can use a magic sword. The self-confident warriors calmed down and decided to comply.

Seonghoon greets them all and reveals his name is Ghost. Mi Renae realizes there are limits to lying and wonders why Seonghoon chose Ghost as his instead of a better name. After Seonghoon finishes he reminds everyone that he got the top spot and no one recognized him. The red-haired man believes that Seonghoon is bluffing.

Seonghoon comes to the point and talks about what made him visit the guild. He hands out a piece of paper with an important message for the warriors. Mi Renae reveals that she made copies and they can distribute them to others.

The red-ha tired man wonders what those documents are, and when they read them, they learn about a new city. The other person commented that the documents also mention cities where foreigners are located. The red-haired man spoke about the Japanese people and everyone cheered. The red haired man wondered what he had missed since he hadn’t read the documents yet. He asked Sohon if the information was true as he knew that a man would change his identity and manipulate people by giving them false information.

Previously On How to Live as a Villain Chapter 60

Seonghan promises the red-haired man that he won’t cheat with the information, and the cities’ home country is two to four days away from the city they’re in. The red-haired man didn’t believe it, but after reading the documents, he realized that Seonghoon had brought wonderful news despite his suspicions. He began to believe that Seonghoon would never deceive them using that kind of information and had no intention of manipulating them. Seonghoon reveals why he came and that he wants to see public interest.

He reminds the warriors about the other cities and advises them not to start a conflict as the war will begin once the other cities find out about the information he shared with them. Seonghoon reveals that he tried to avoid the battle on his way, but they attacked him after learning that he was a citizen of another city. But he tried to take them captive, but he had no choice but to kill them, which would bring another war, because the enemy would not be quiet after their people were killed. The red haired man wonders if Seong wants to ally with them so they can help him when he’s under attack.

Seonghoon admits that he needs their help, but they benefit from helping him. A bespectacled white-haired man notices that Kang Muham-nim wants to oppose Seonghoon’s ideals and stops him after realizing that it would benefit their country. Seonghoon gives the monitor as a token of forgiveness and leaves with Mi Renae. Kang asks Yeo Baekwoo about the information. Yu realizes that Ghost told them that they will find the truth. But Kang is worried about trusting Seonghoon. They are ready to prepare and investigate Seonghoon’s information.

How to Live as a Villain Chapter 61 Release Date

How to Live as a Villain Chapter 61 will release on 15 September 2022. Seonghoon, Ghost and Mi Rene embark on another journey and Seonghoon explains his plans. In the next chapter, Seonghan plans to change his goals because he wants more money. How To Live As A Villain-Chapter 61 Latest Updates can also be checked below. 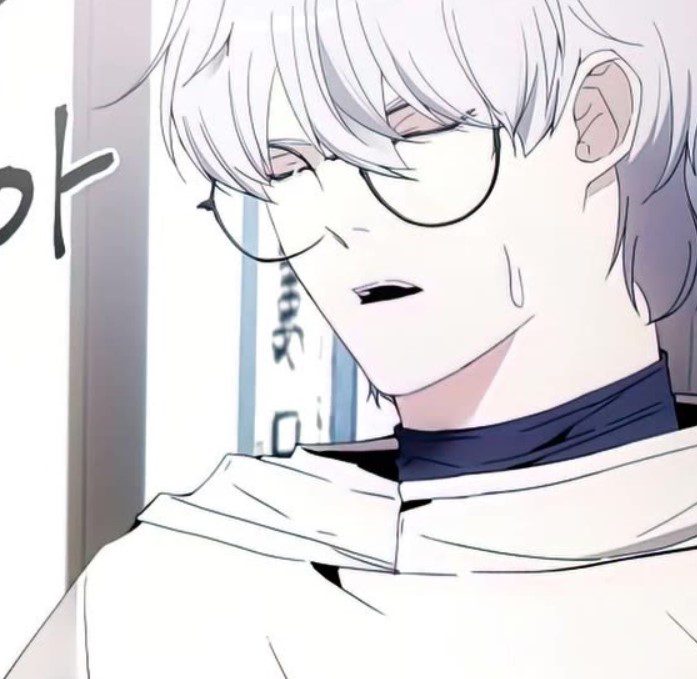