frozenheim on PC Review – Out in the cold: The real-time strategy genre has undoubtedly seen more lows than highs of late, with what was once the dominant genre on PC now becoming more of a quirk and left to a select group of players who continue to keep it alive.

As one of those dwindling numbers, the premise of Paranoid Interactive and Hyperstrange’s frozenheim was intriguing.

Here was a Norse city builder that boasted real-time strategy elements where combat and settlement management came together to test your mettle as both ruler and warrior; what’s not to like? Unfortunately, just like the cold winters your virtual clan faces, frozenheim isn’t exactly a comforting game.

The game can mostly be divided into the single player part and a more competitive multiplayer part. While 21 story missions might sound like a lot of content for a campaign, the short nature of these missions and the actual gameplay itself, which is positioned more as an educational romp, leaves a lot to be desired.

Repeat this as the campaign progresses, and it can be hard to see how frozenheim can redeem itself given its positioning as a title. There’s an apparent lack of storytelling or world-building, but aside from the lackluster combat and disappointing campaign, frozenheim is definitely a lot better on the city-building side.

The game, which takes control of the four clans as part of their own saga, begins relatively simply, requiring players to take care of food and building materials.

More complicated mechanics like weather effects and enemy attackers are then added to give players more levels to think about. Buildings require certain resources before they can be constructed, with more workers allowing for more efficient operations.

Will you devote everything to creating an economic powerhouse, or will employee comfort take precedence when upgrades become an issue? These are just questions a manager must ask himself.

The more complicated things get with more resources, the more important decision-making becomes, considering that a long, harsh winter will take more than just a warm fire to get people through. Expansion can be good, but overexpansion means certain death if players are unprepared.

How an economy is balanced is always important, especially for a city builder, but when there are no obvious stakes when it comes to narrative or world building, and the combat is usually just a small group of soldiers clashing in a war of attrition, it is hardly epic.

Even with neutral camps and points of interest scattered throughout each map, this isn’t a game that requires sprawling armies or flanking maneuvers that make for spectacular views. Instead, it’s often a numbers game when it comes to war, so ensuring that a robust economy is in place is usually a harbinger of victory.

It doesn’t help that unit pathfinding is often annoyingly shaky, making micromanagement another issue to add to your plate as valleys, mountains, lakes and more become everyday sights.

Of course, once you’ve become comfortable with most things in frozenheim, the recommendation is to exit the campaign and dive into either the custom scenarios or online multiplayer matches. Building a thriving Viking village is excellent homemade fun, and you can even turn off combat altogether for the former, while the latter adds more excitement than the campaign can muster.

In terms of graphics, the game looks good with sharp textures, with the villagers going about their business with a variety of animations. The alternation between cold and warm months also adds to the visual flair, especially when snow piles up, which makes up for the fact that you won’t see much environmental variety across the different maps in frozenheim. A map editor would have mitigated this problem somewhat, but that’s not part of the package.

With the sounds and music of the Vikings playing in the background, it becomes clear that frozenheim would have benefited more if it had just been a city builder and made full use of its source material and inspirations.

Instead of delivering an underwhelming campaign mode and real-time battles, players could have experienced life as the Norsemen came a long way; Unfortunately, it shouldn’t be, and it might be best to leave this game in the dark if you’re looking for real-time strategy. 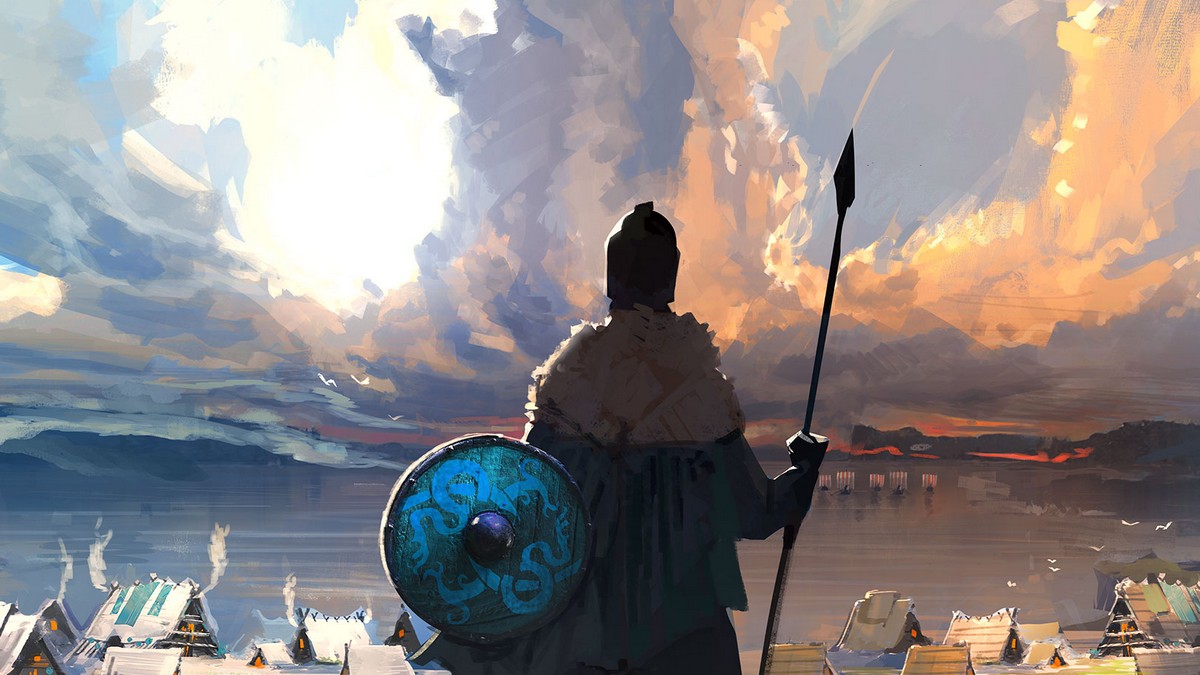