Many Jujutsu Kaisen fans are confused as there is a lot of debate online as to whether or not Nobara Kugisaki is dead. However, this post will reveal everything you want to know about Nobara die. Before we continue, let’s find out who Nobara Kugisaki is. Nobara Kugisaki is a tall female student with long brown hair, and she loves to wear uniform even during battle. Nobara became a grade 3 jujutsu mage at Tokyo Jujutsu High and became a student of Satoru Gojo studying with Yuji and Megumi. The trio became a powerful force that defeated many enemies.

She is a confident and irrepressible girl who wants to be herself. Nobara also has great powers; She amazes the other boys in battles with monsters. When she first met Yuji and Megumi, everyone thought she was arrogant and bossy, but after they got to know Nobara, they realized she had a good heart. Nobara trained with Maki to improve her physical powers and played an important role in various battles. She grew up as a warrior, which made her a strong woman. Let’s learn more about Nobara and her death below.

See also  Ruri Dragon: Why is there no new chapter this week?

What chapter does Nobara die in?

Nobara’s death begins in Jujutsu Kaisen chapter 125, “A Story About That Girl,” but everything ends in Jujutsu Kaisen chapter 126, titled “The Shibuya Incident, Part 43”. Her death begins after she remembers her past. Nobara recalls being in his village believing everyone was crazy. But after entering college, she learned that being crazy isn’t wrong. Nobara revealed everything to Yuji and the others. She looks at Yuji closely and asks him to tell everyone that it’s not bad.

However, Nobara’s face began to swell around her left eye. Her face was cracked from the side effects of Idle Transfiguration. Yuji is shocked and surprised to see Nobara’s eyes pop out of her head and blood starts to drip and splatter down his face. Yuji wondered what was going on, he couldn’t believe his eyes. Yuji is also about to die after realizing that he is losing to Choso, but Shakuna begins to break down. He faints when he is talking to Nobara and realizes she is talking to him. Mahito is proud of his talent and comments on the events. He unleashes Black Flash on Yuji, sending Yuji flying.

Mahito continues to beat Yuji and tease him that he is too weak. He is proud of defeating Nobara and Yuji fails to save her. The chapter ended with Yuji still in shock, which continued in Chapter 126, where Yuji was sealed off after finding Nobara perishing. However, Mahito Tse emotionally abuses Yuji. Yuji lost hope, but his friends came and comforted him. Yuji regained his composure knowing that this would not save Nobara.

Aoi Todo released a Boogie Woogie that helped him switch places with Mahito. After making his arrival speech, Mahito notices that the arrival has a scar on his face and realizes that it is Todo. Meanwhile, Arata Nitta is treating the disappearing Nobara, but she joins the battle, saying that Nobara could die at any moment and asks them not to blame him for her death. Todo tells Yuji to stop panicking and help his brother. Yuji wakes up and the battle continues. And so ends the Jujutsu Kaisen chapter with Nobara dying. 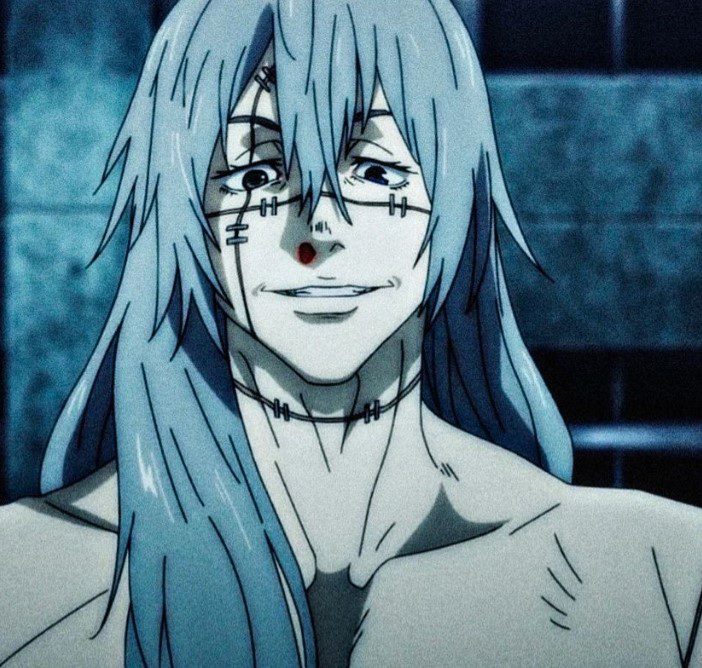 But in the next chapter, we see Yuji giving up his life, and Todo reminds him that jujutsu wizards face punishment after the battle. Yuuji can’t accept that Nanami died before him and he watched Nobara perish. This prompts Yuji to step up and his friend’s death was in vain. Arata also treats Yuji’s wounds when confronted by Mahito. Yuji destroys Mahito’s hand with Black Flash and knocks him down. But Mahito is reincarnated and he is happy that Yuji is back from the dead.

Nobara is killed in the battle between Yuji and Mahito. She tries to save Yuji, but Mahito kills her. Nobara takes heavy damage after being attacked by Mahito, which causes her to perish in front of Yuji. Mahito is happy that Yuji killed one of his friends and believes that he will kill Yuji as well. But he didn’t expect reinforcements to arrive before he laid hands on Yuji.

Also Read: Does Nanami die in the Jujutsu Kaisen manga?