Black Clover Chapter 334 spoilers have been surfacing since yesterday, and for now, the full synopsis of the latest chapter of one of the top-shining manga right now is out and it’s as interesting as it gets. The first raw scans that fans have seen around the internet are of Sister Lily’s raw scan from the latest chapter of Black Clover. In those scans, fans noticed that she said Asta was about to die. This has fans wondering if sister Lily is all on the bad side, along with Lucious.

As expected from Black Clover chapter 334, it picks up where it left off two weeks ago. A fight begins between a Wizard King level enemy and our main character Asta who says he will defeat him right here and now. First, the description of Asta’s devil union is given in Black Clover chapter 334. It claims his Devil Union is stronger in combat, but it only lasts for 4 minutes. However, during the year and a half skip, Asta learned to engage his Devil Union in the necessary parts of the body, maintaining the Devil Union form for ten minutes.

Without any hesitation, Asta strikes down the Wizard King, aka Lucius. However, due to Lucius’ power, he is able to teleport and avoid Asta’s full-on strikes from his sword. As Asta throws swords at the Wizard King, he advises everyone, including Sister Lily, to flee. Lucius thinks out loud that time magic is the strongest magic in the world and there is no other “magic” that can match it. However, if it has a natural enemy, it becomes a magical enemy. The magic that cuts through all magic.

See also  Dogecoin futures are introduced by Giant US Exchange

Asta was unable to attack Lucius thanks to his teleportation magic, Lucius time magic had no effect on Asta either. Lucius closed the gap between them and touched Asta. And as he thought, even after touching Asta, he would be grateful for his anti-magic. There was only one way for Lucius to make his attack work on Asta and that was to fight him in close quarters without using any magic.

Asta realizes that Lucius is using the same tactics as Lucifer and fights him in close combat. However, Asta is not afraid of this because he is much stronger now than he was a year and a half ago. Asta continues to strike Lucius with his sword but nothing lands. But Lucius feels that Asta and his anti-magic will stand in the way of his dream of a world filled with peace. Lucius transforms, which can mean either human or demon. He claimed that it was the power he gained by purging the demonic power within him. 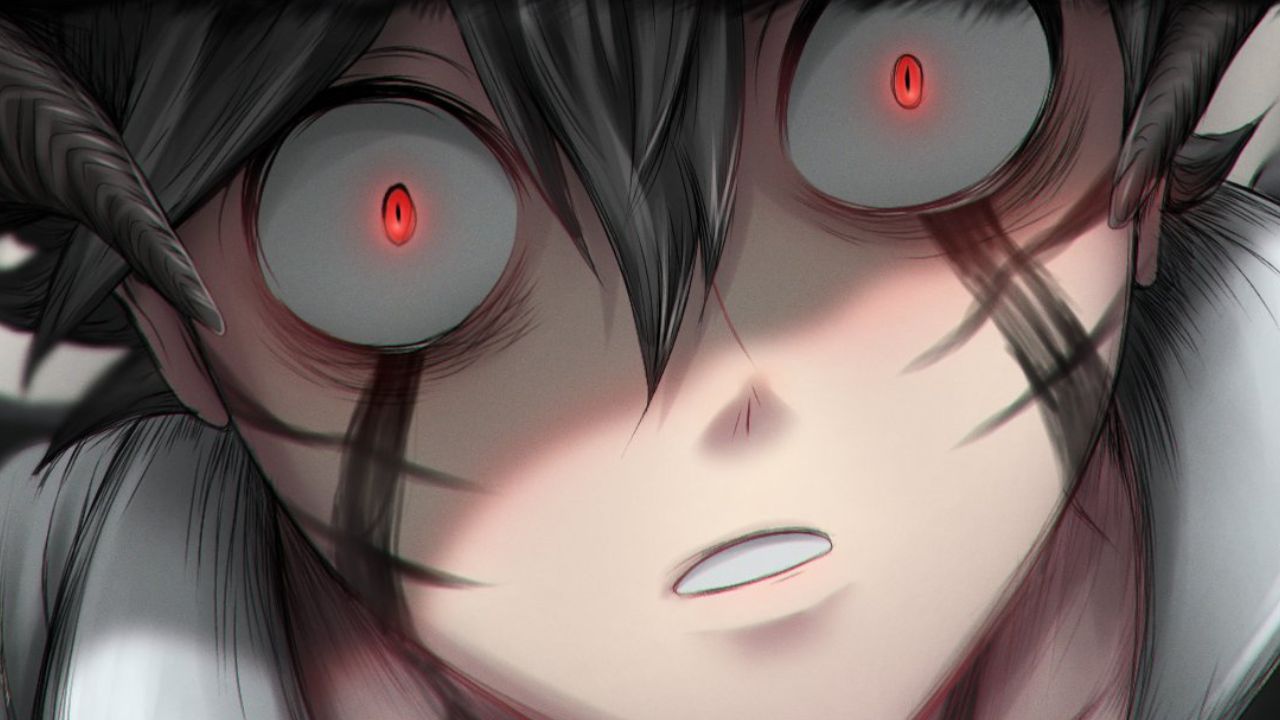 Lucius further adds, “It’s like a real human being”. Asta is surprised by this new look and loses Lucius’ teleportation. Lucius teleports behind Sister Lily and points his index finger at her. Lucius calls his magic soul magic which alters the soul of those he touches. He has changed his sister as he has changed himself and says that this is a really happy person. New sister Lily asks Asta to die for a peaceful world, while Lucius takes a blow to Asta and his heart. The chapter ends with Astha falling.

Black Clover Chapter 334 will be released on Sunday 21st August 2022 with issue 38 on Shonen Jump. After the chapter is over, you can read it for free on various platforms vizmedia, mangaplus, and the official application of Shonen Jump. You can read the first three and latest chapters for free. However, you pay a minimal subscription fee to the websites mentioned above to read the entire catalog and hundreds of other manga.